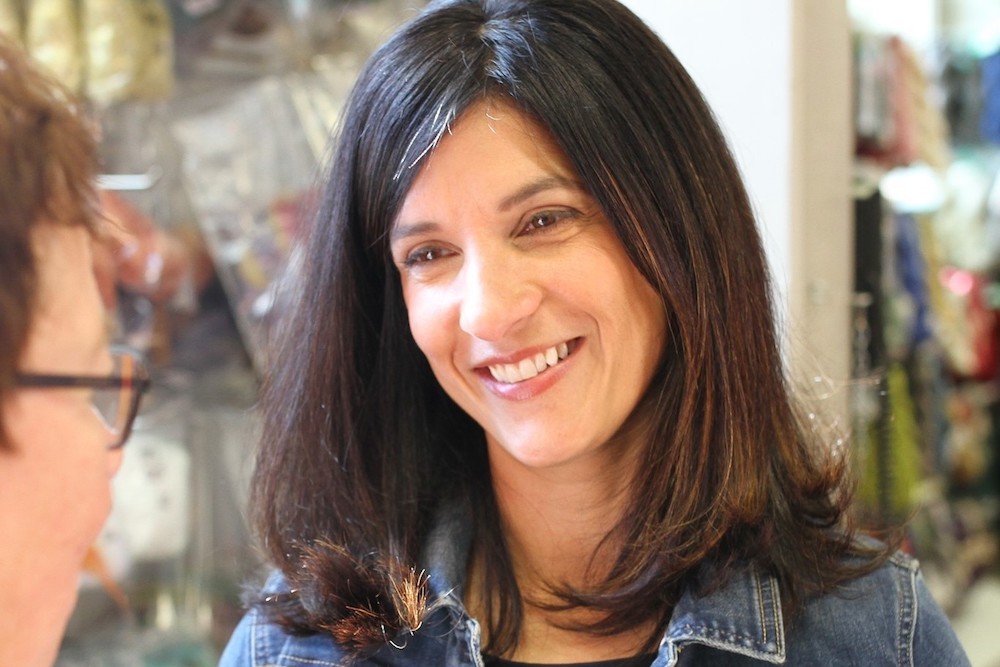 "It's clear now that Sara Gideon violated the law in at least four instances," Savage said in an interview with Maine Business Daily. "I think it's beyond belief that she didn't know that that was not allowed."

Savage said he doesn't buy Gideon's claim that she had received incorrect guidance, which caused her to violate the laws.

"She's blaming incorrect guidance and all these other things, but she's been running for office since 2012 and she has negotiated and worked on campaign finance bills even at the state level," Savage said. "It doesn't seem like a credible explanation."

Savage said Gideon's actions need to be investigated by the proper authority.

"I think it's clear she violated the law and from my reading of the penalties, she's facing some fairly harsh penalties," Savage said. "I don't know who the proper investigative authority is, but she won't even release the alleged guidance she received to show what happened. Somebody needs to get to the bottom of this."

Gideon, who is a current Senate candidate for 2020, committed several campaign finance violations regarding reimbursements for political contributions made in 2015 and 2016, according to several news outlets.

Gideon's spokeswoman, Amy Mesner, previously told The Associated Press that she had received incorrect guidance regarding the reimbursements, which resulted in the violations. Mesner said that after the error was discovered, it was addressed. Gideon then sent a personal check to the U.S. Treasury in the amount of $3,250 to offset contributions.

Federal election law explicitly prohibits individuals from making contributions in the name of another person or entity.

The Federal Bureau of Investigations has investigated similar issues before, going as far as arresting Diana Durand, the ex-girlfriend of former U.S. Rep. Michael Grimm (R-N.Y.) for making illegal contributions through straw donors, according to Huff Post.

Peter Carr, the spokesman for the U.S. Department of Justice, declined to comment on the matter, citing a DOJ policy where it neither confirms nor denies matters under investigation.

Want to get notified whenever we write about U.S. Senator Susan Collins ?

Sign-up Next time we write about U.S. Senator Susan Collins, we'll email you a link to the story. You may edit your settings or unsubscribe at any time.