Strong Support in Maine CD-2 for Term Limits on Congress 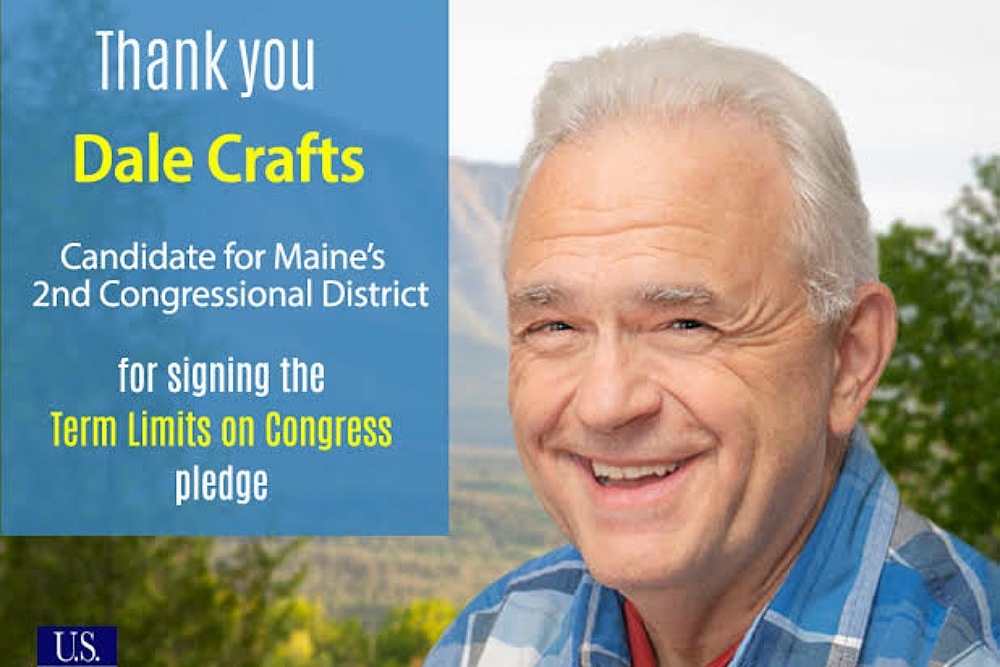 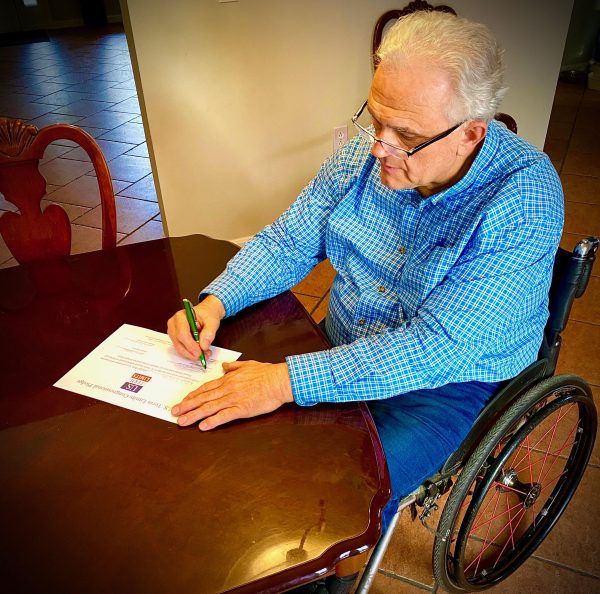 U.S. Term Limits has the support of nearly 70 pledge signers in Congress. USTL President Philip Blumel commented on their pledges saying, “This strong support of term limits shows that there are individuals who are willing to put self-interest aside to follow the will of the people. America needs a Congress that will be served by citizen legislators, not career politicians.”